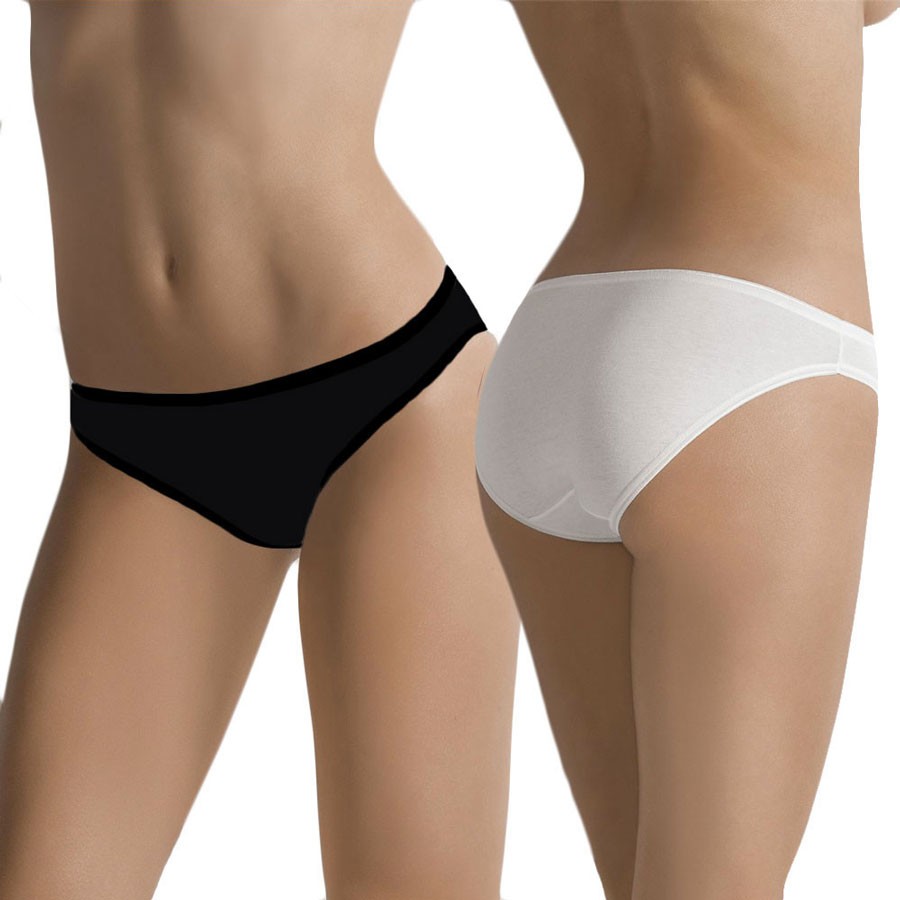 For some Italian and international brands these are fundamental points.

Several major Italian and international women's underwear and men's underwear are looking for materials that respect the environment, reduce the impact on production and distribution processes, involving the entire supply chain, including external collaborators.

The list of companies involved in this process of change concerns both the national and international market engaged in the production of men's and women's underwear.

The Italian companies that represent this change are of different sizes, from micro to medium-sized companies, often engaged in producing intimate apparel, sought after both in style and quality.

Companies far from the thought of fast fashion, but attentive to the demands of the market which are clearly in contrast with cheap price products, giving extreme value to local craftsmanship.

Often the "artisans" of women's underwear and men's underwear have as their fundamental principles the search for exclusive, certified and respectful fabrics for the person who wears them, which have a low environmental impact.

Much importance is given to the packaging, which must be totally recyclable, and to the environmental impact of all the production cycles of underwear.

Made in Italy, many national companies are committed to keeping the production of underwear in Italy, as well as for rigorous controls, also to support the national market and reduce emissions related to the transport of materials.

Often with a view to circular economy, all the actors who recover and reuse waste or abandoned materials are involved in the production of underwear for women and men.

Some companies, in addition to being zero impact, powered by renewable energy and packaging from 100% recycled and recyclable materials, produce based on market demand, avoiding excess production, materials and energy.